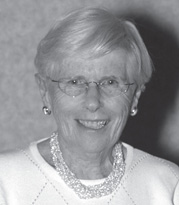 This BC Pipers’ Association award is presented each year by members of Mary MacKinnon’s family to a person within the BCPA jurisdiction (BC, Washington and Oregon) who over several years champions advancement and excellence in the:

The award recipient will receive from the BCPA a keeper plaque, a perpetual shield for the year, and a $150 contribution toward the piping/drumming/pipe band organization they support.

Please note that current officers of the BC Pipers’ Association are not eligible for nomination.

The purpose of the Brittany Angeltvedt Memorial Bursary is to financially assist tenor drummers in their tenor drumming education and for travel to compete at international tenor drumming championship events.

The purpose of the BCPA Tuition Bursaries is to provide direct support to a piper, drummer, or drum major to advance their playing skills at a piping/drumming summer/winter school or through a defined program of regular solo or band instruction. 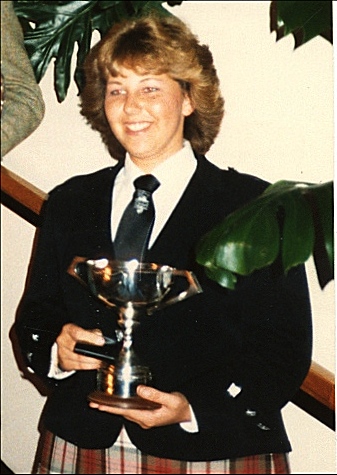 The Darleen Milloy Memorial Bursary is in honour of Darleen Milloy (nee Miharija) , 1987 winner of the BCPA MacCrimmon Memorial Cairn and the first BCPA member to win the Silver Medal in Scotland, also in 1987.

Darleen taught many piping students, both young and adult, and was a BCPA adjudicator.

The Ollie Hamilton Memorial Bursary is in honour of long time Seaforth Highlanders member and drum major Ollie Hamilton. The bursary is intended for developing drum majors of all ages, to take up the art or to advance their skills through individual tuition or tuition at a summer/winter school/workshop.

Please note that donations toward existing bursaries and the establishment of new named bursaries are welcomed. Further information is contained on the Donations page.